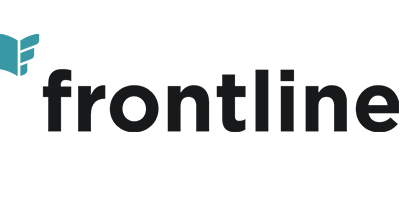 Frontline sells magazines through 55,000 retailers across the UK and Eire and trade with the biggest multiple retailers through to specialist newsagents and small independent shops.

Frontline approached Cambridge Software Engineering (CSE) to discuss potential development of an application to manage data processing for magazine subscriptions delivery. This process was initially managed by a team using an Excel Spreadsheet based system while volumes were low. However, Frontline wished to be able to scale the system to handle larger volumes whilst incorporating greater automation and traceability as part of this process.

A number of aspects of the existing system needed to be addressed in the development of the new system:

During an initial investigation and planning phase the following activities were conducted:

At commencement of the development phase, weekly meetings were held in order to continue the feedback process on the following elements:

The team at Frontline are now able to validate input data and ensure the quality of outputs generated by the system. In addition to this, the following tangible benefits were achieved.

For more information about this case study, or our services please contact Dr Nick Rogers on 01223 968100. Testimonials and references arranged on request.